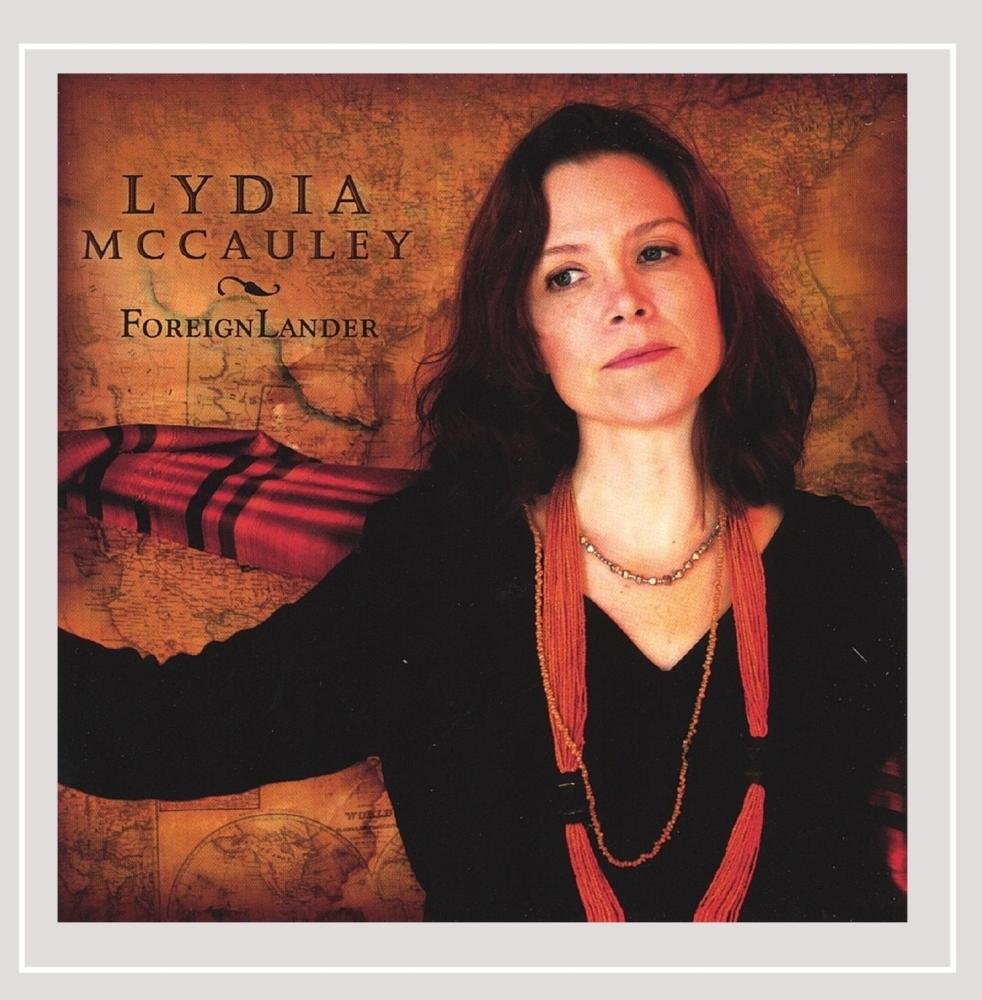 "Lyrical magic that uplift the spirits, exceptional instrumental tracks that haunt your mind and transport you back in time." -- -Nicky Rossiter, South East Radio, Ireland

Lydia McCauley was introduced to Appalachian music at the North Carolina State Fair at the age of eight. Thats where she first heard Jean and Lee Schilling, a legendary duo that have made great contributions to Traditional music in America. Lydia was to meet them again years later, and become an apprentice under the couple at the FolkLife Center of the Smokies near Gatlinburg, Tennesee. From there, she attended Berea College in Kentucky and documented folk music for the schools prestigious Appalachian Music Archive.

However, McCauley was born in Seattle, Washington and had a return journey to make. She settled on the West Coast and began a family. After eight years of managing a private piano studio, in 1995 Lydia began a career in professional music and started her own independent music label called BRIMSTONE MUSIC with husband and producer Kurt Scherer. Since 1998, Brimstone Music has released five albums, most of which contain original material. McCauley's third album, THE BEAUTY OF THE EARTH, rated Number One New Age album 2003 by Goldenrod Music, has two tracks that are included on compilations by other music labels. McCauley is receiving national attention through her fully independent recordings that contain great passion for Medieval, Celtic, and Appalachian music traditions and are set apart by her joyful, poetic and somewhat romantic sensibilities.